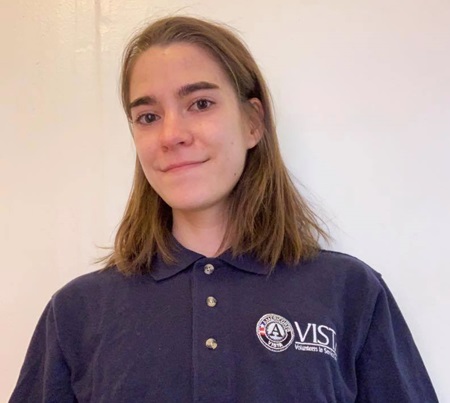 With folks working and studying from home, saving energy has become a bit more challenging this year. I should know — I live in a house full of students taking online classes and young professionals attending meetings over Zoom. As an AmeriCorps VISTA serving with the MSU Student Housing Cooperative as a climate resilience and development coordinator, part of my role is to educate members on sustainable living during COVID — that means saving energy, even as folks are spending more time at home.

The MSU Student Housing Cooperative is a member-owned and -operated housing cooperative dedicated to providing affordable off-campus housing options to students and the Greater Lansing community. The MSU SHC owns 17 houses across Greater Lansing and houses many current MSU students.

In order to combat this increase in energy usage, the MSU SHC has teamed up with the MSU Office of Sustainability to host our first joint event, the Energy for our Future Panel, which will be held over Zoom from 5 to 7 p.m., January 20. We are inviting community-members from Greater Lansing to learn about special programs that area utilities offer for saving energy and being green, as well as tips and tricks from local green energy nonprofits.

This panel grew from a desire to educate residents of the 17 cooperative houses about reducing their energy use over the cold Michigan winter, during a year in which most folks are stuck at home 24/7. We decided to expand the audience to the greater Lansing community to reach as many people as possible and share useful information with students, families, residents and members of the MSU SHC.

The panel will be split into two sessions. The first session will feature representatives from local utilities companies who will share resources and tools they offer for homeowners to save energy and money. The following session will highlight examples of groups across the state, including Michigan Energy Options and Great Lakes Renewable Energy Association, who are reducing their energy usage through special programs and partnerships with local utilities. Over the course of this panel, registrants will learn tools and tips that they can apply to their own homes or organizations in order to conserve energy and save some money! You can register here to claim your spot.

We are excited to coordinate with local energy experts to share expertise with the Greater Lansing community. COVID has affected us all in different ways — we hope that this panel will provide the community with the tools needed to lower energy consumption and help people save money.

Join Brandie Sutton and Damien Sneed for a virtual concert highlighting American Masters 晚上8点。 on Friday, Jan. 29. This intimate virtual performance of voice and piano will explore the works of George Gershwin, Leslie Adams, Undine Smith Moore, Duke Ellington and more. Sutton and Sneed will also share some of their most beloved spirituals and hymns.

Tickets to the virtual concert are on sale now and will be processed through Wharton Center’s live-stream partner, Eventbrite.com. To purchase tickets, visit https://tinyurl.com/y5tqmq4k or the Wharton Center website.

Hailed by The New York Times for her “warm, ample voice” and by Opera News for her “sumptuous soprano,” Brandie Sutton has toured and performed around the world, including performing with Wynton Marsalis and the Jazz at Lincoln Center Orchestra and the New York City Opera. She also was one of Aretha Franklin’s picks in her national competition to find the next opera star to sign to her label and won the Harlem Opera Theater Vocal Competition.

This event is sponsored by The Doctors Company with additional support from Delta Dental of Michigan.新闻旨在传播有益信息，英文原版地址：https://msutoday.msu.edu/news/2021/wharton-center-presents-american-masters 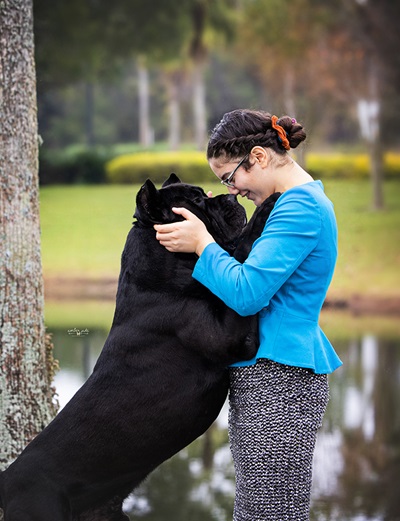 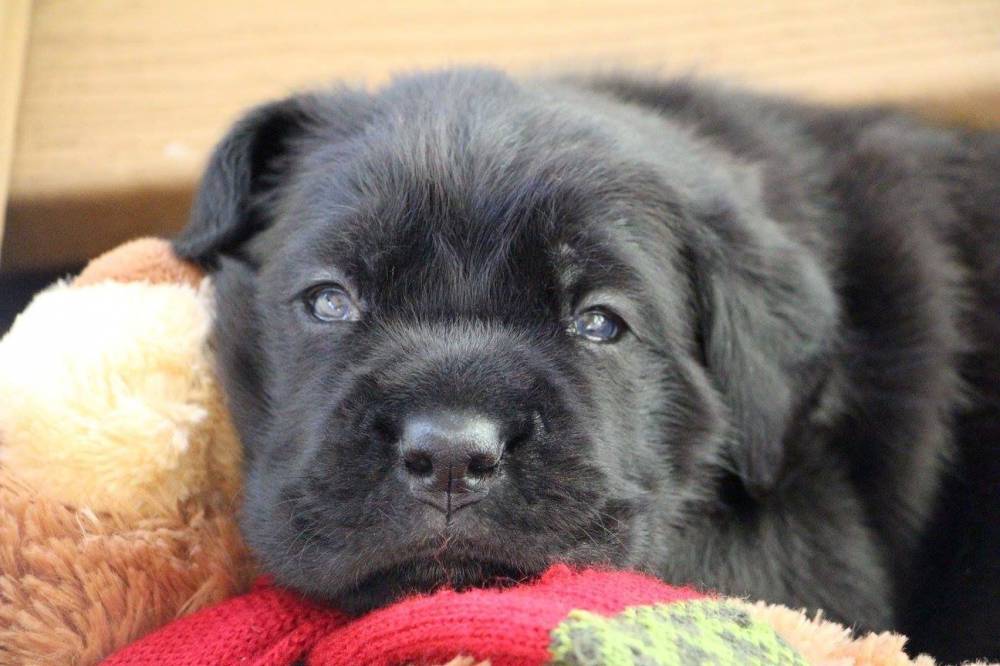 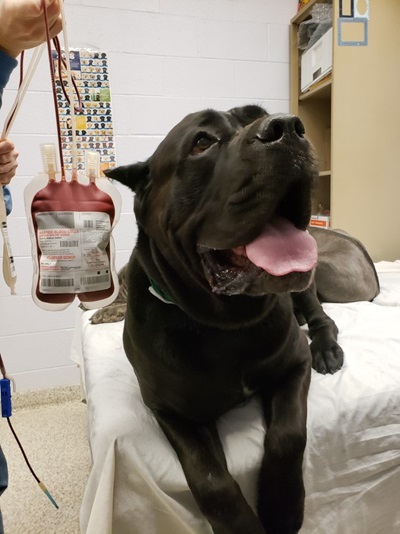 The blood donation process for dogs is similar to how it goes for humans. Dogs are brought onto a table and guided into lying on their sides. After their fur is trimmed and the skin cleaned around the needle site, the needle is inserted. Once the blood is collected, the donor sits up, is bandaged and is rewarded with heaps of praise, treats and some play time.